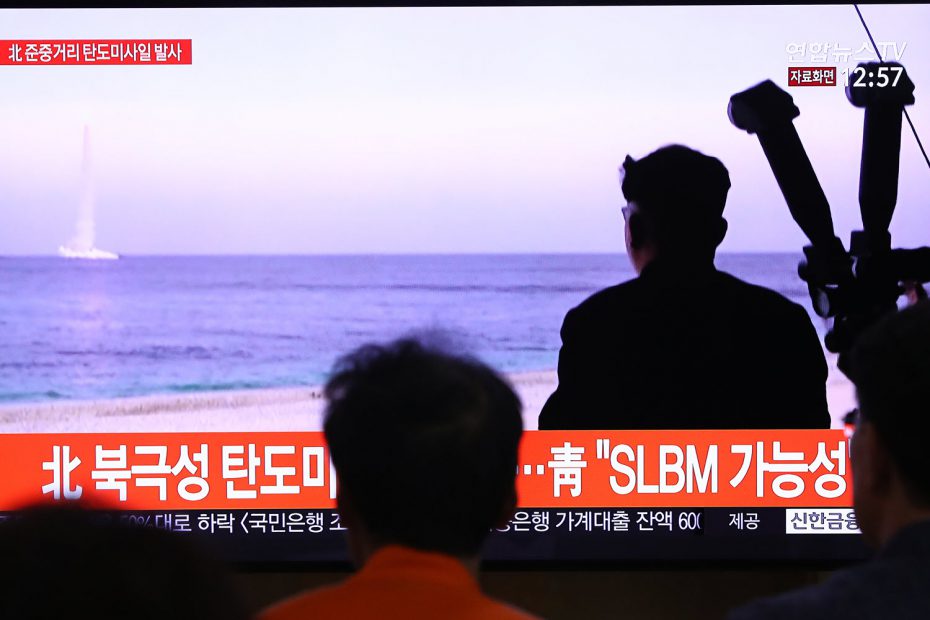 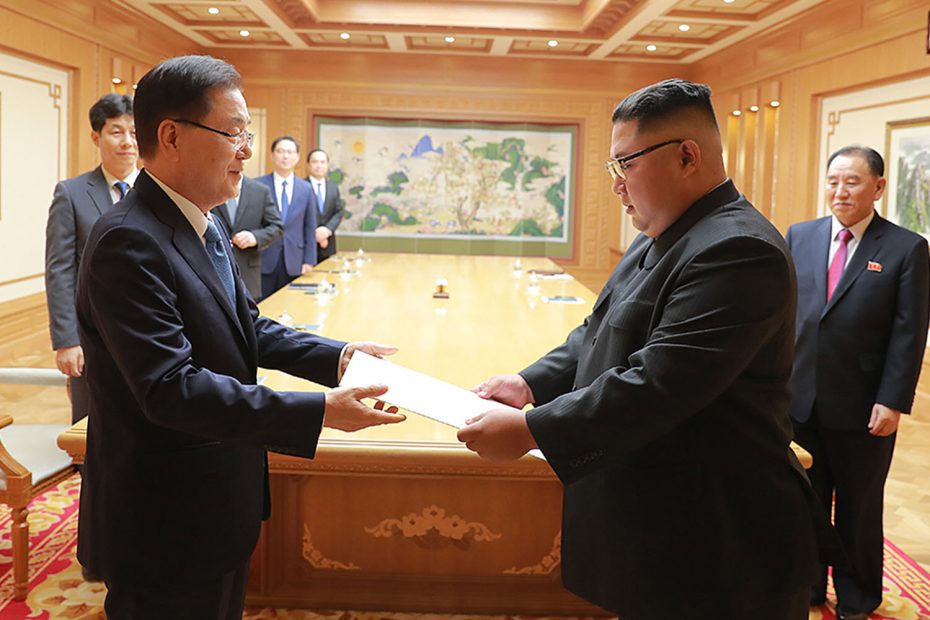 North and South Korean defense leaders set lofty goals for reducing tension in multiple arenas via the 2018 Agreement on the Implementation of the Historic Panmunjom Declaration in the Military Domain (also known as the Comprehensive Military Agreement, or CMA). The agreement included some specific steps in the maritime domain. Article 3 reaffirms general-level talks that took place in 2004 on the “prevention of accidental naval clashes in the West Sea,” which focused on control of naval and civilian vessels, the sharing of information to mitigate conflict at sea, and the elimination of propaganda activities along the Military Demarcation Line… Read More »The Politics of Implementing the Korean Comprehensive Military Agreement in the Maritime Domain 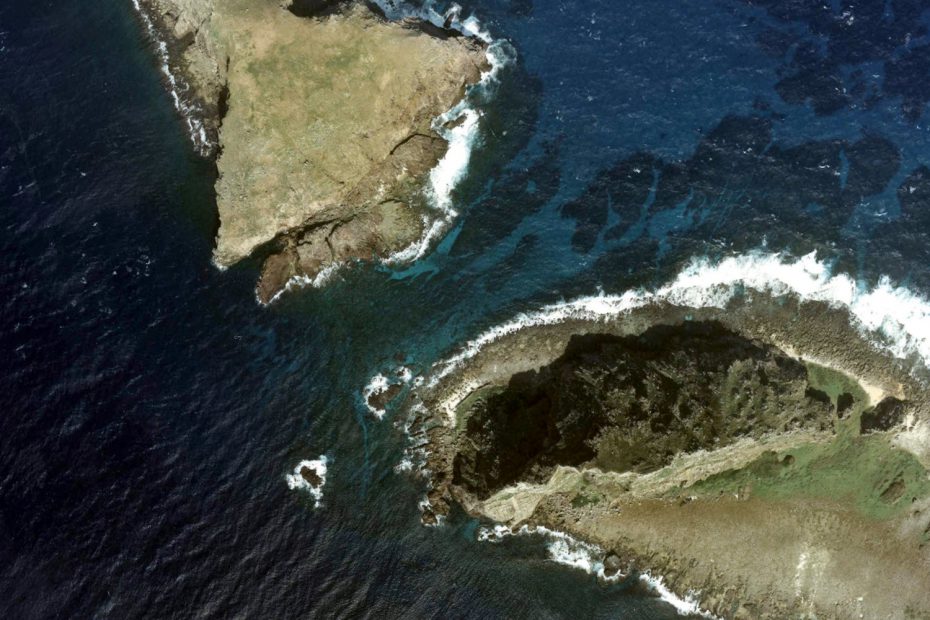 Maritime and Sovereignty Disputes in the East China Sea

The East China Sea has been described by some experts as a potential “flashpoint” of interstate conflict and great-power rivalry and a source of regional destabilization.[1] Much attention has focused on military activities in this maritime theater, primarily involving Japan, China, and South Korea. In contrast, this essay focuses on the complex maritime and sovereignty claims of Northeast Asian states in the East China Sea and unpacks the differing legal principles they use to support their claims in order to understand the enduring nature of the conflicts. These disputes are challenging precisely because they involve contests over both territorial sovereignty… Read More »Maritime and Sovereignty Disputes in the East China Sea