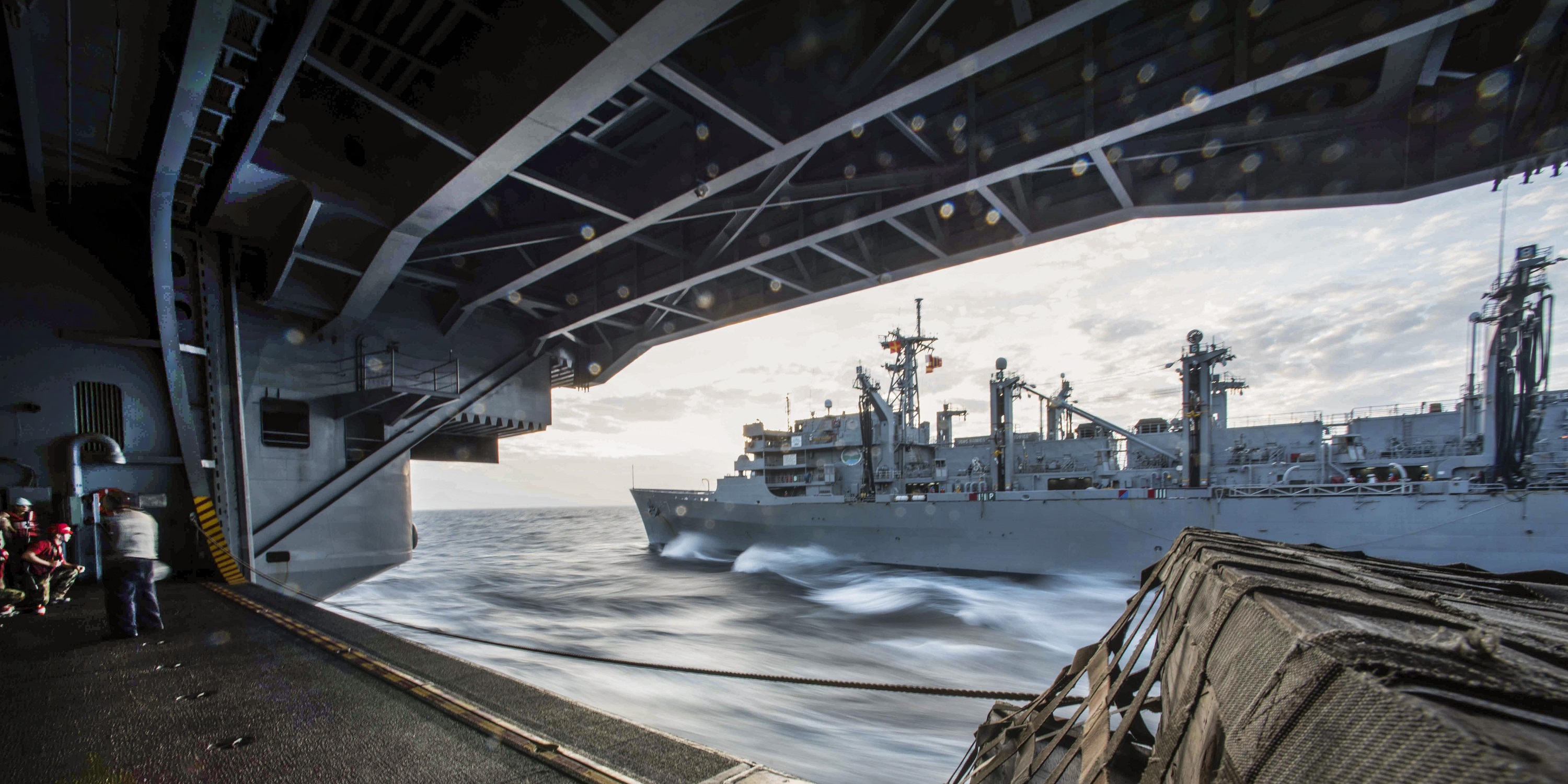 The Department of Defense recently released its Asia-Pacific Maritime Security Strategy. Because of rapid security changes in the maritime realm, the document is a welcome declaration, providing much greater clarity on Washington’s strategy in the region. While concentrating on the military elements of US policies and actions in the region, the paper is set in the large context of overall US strategy, and includes frequent references to the complementary actions of the Department of State and the Coast Guard. While not detracting from the strength of the document, there are a number of key areas receiving little-to-no mention, resulting in… Read More »Missed Opportunities in the Pentagon’s New Maritime Strategy Sea lanes are one of the Asia-Pacific’s six “geopolitical stakes” according to Walter McDougall’s magisterial Let the Sea Make a Noise: A History of the North Pacific from Magellan to MacArthur. His interpretative history argues that sea lanes tied together the contest for the region’s other five “great prizes”: the west coast of North America, Alaska, Hawaii, Manchuria, and eastern Siberia. With the possible exception of Chinese immigrants encroaching on eastern Siberia, sovereignty over these land features along the Asia-Pacific rim is unlikely to be contested again as it was on and off for roughly two centuries until 1945. However,… Read More »Asia’s Seas Roar Anew: U.S. Maritime Challenges in the Indo-Asia Pacific Perspectives on the South China Sea Dispute in 2018

In 2017, China strengthened its position in the South China Sea dispute in at least five ways. First, it expanded its construction activities on Fiery Cross, Subi, and Mischief Reefs in the Spratly Islands and on North, Tree, and Triton Islands in the Paracel Islands. Since 2014, China has added a total of 290,000 square meters, or 72 acres, of new landmass. The expansion of artificial islands has reinforced its overall ability to control the South China Sea—for example, by allowing for the deployment of fighter jets in the region. For this reason, Xi Jinping praised this achievement as a… Read More »Perspectives on the South China Sea Dispute in 2018

This article expands on the discussion of shipping-related issues in a report by the Institute for China-America Studies, “China’s Interests in the Arctic: Opportunities and Challenges” (March 2018). China issued its first official Arctic policy in a white paper published on January 26, 2018. The Chinese media and academics were truly thrilled—both by the content of the policy and by the fact that it had been formalized and published—and reacted immediately with overwhelmingly positive reporting and analysis. Meanwhile, the international community, especially the Arctic states, quickly added their views on the white paper. Of the Arctic five (the five states… Read More »China’s New Arctic Policy: Legal Questions and Practical Challenges