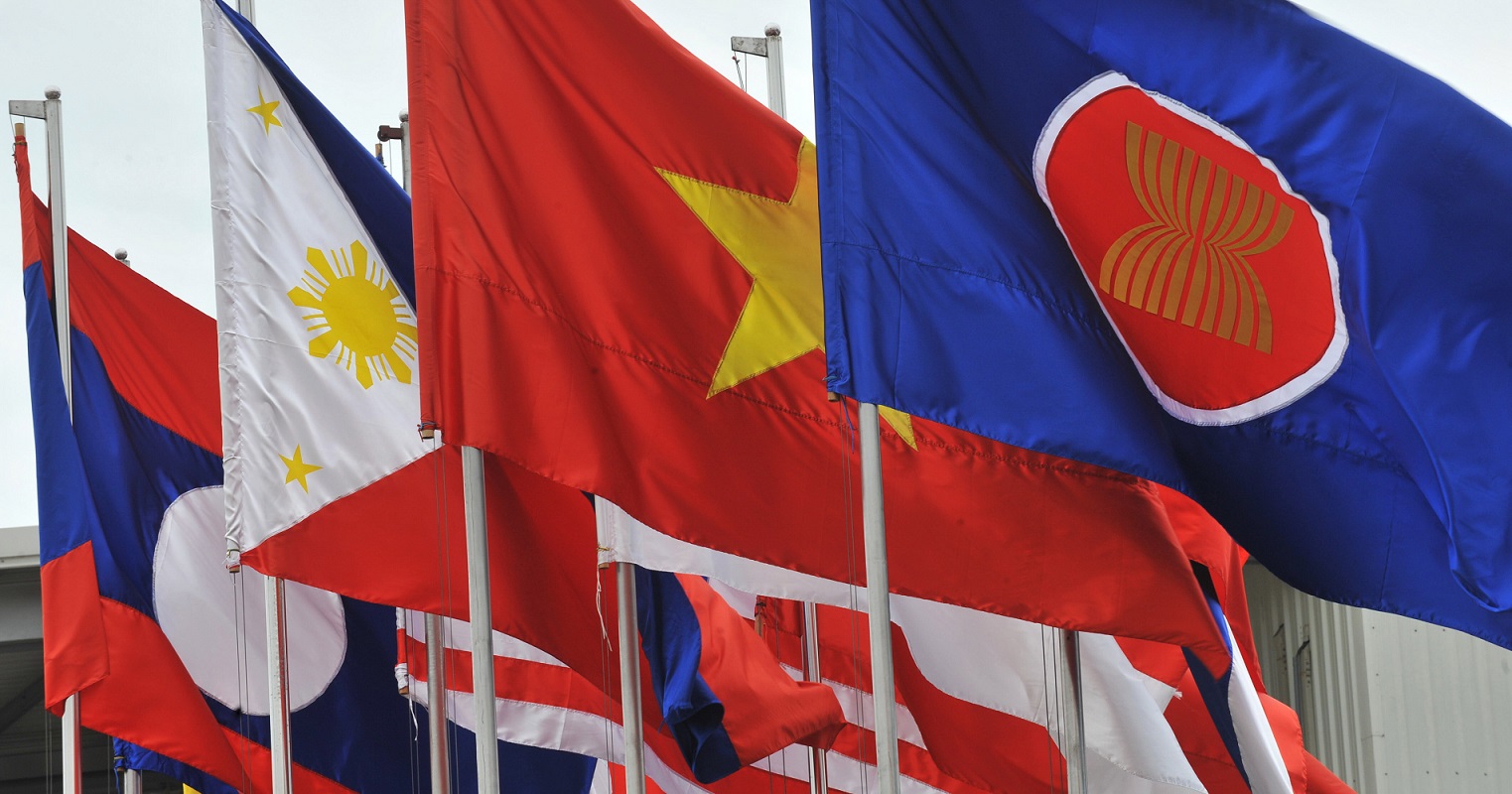 At a joint press conference with U.S. secretary of state John Kerry in Washington, D.C., in February, Chinese foreign minister Wang Yi assured his audience that, compared with other parts of the world, the South China Sea was stable. To be sure, the Spratly Islands are not Syria. The geopolitical stakes, however, are arguably much higher than in the Middle East, and since the beginning of 2016, events have suggested that the South China Sea is becoming more and more tumultuous by the week. In March, for instance, the Philippines alleged that the People’s Liberation Army Navy (PLAN) and… Read More »ASEAN Initiatives Face Strong Headwinds 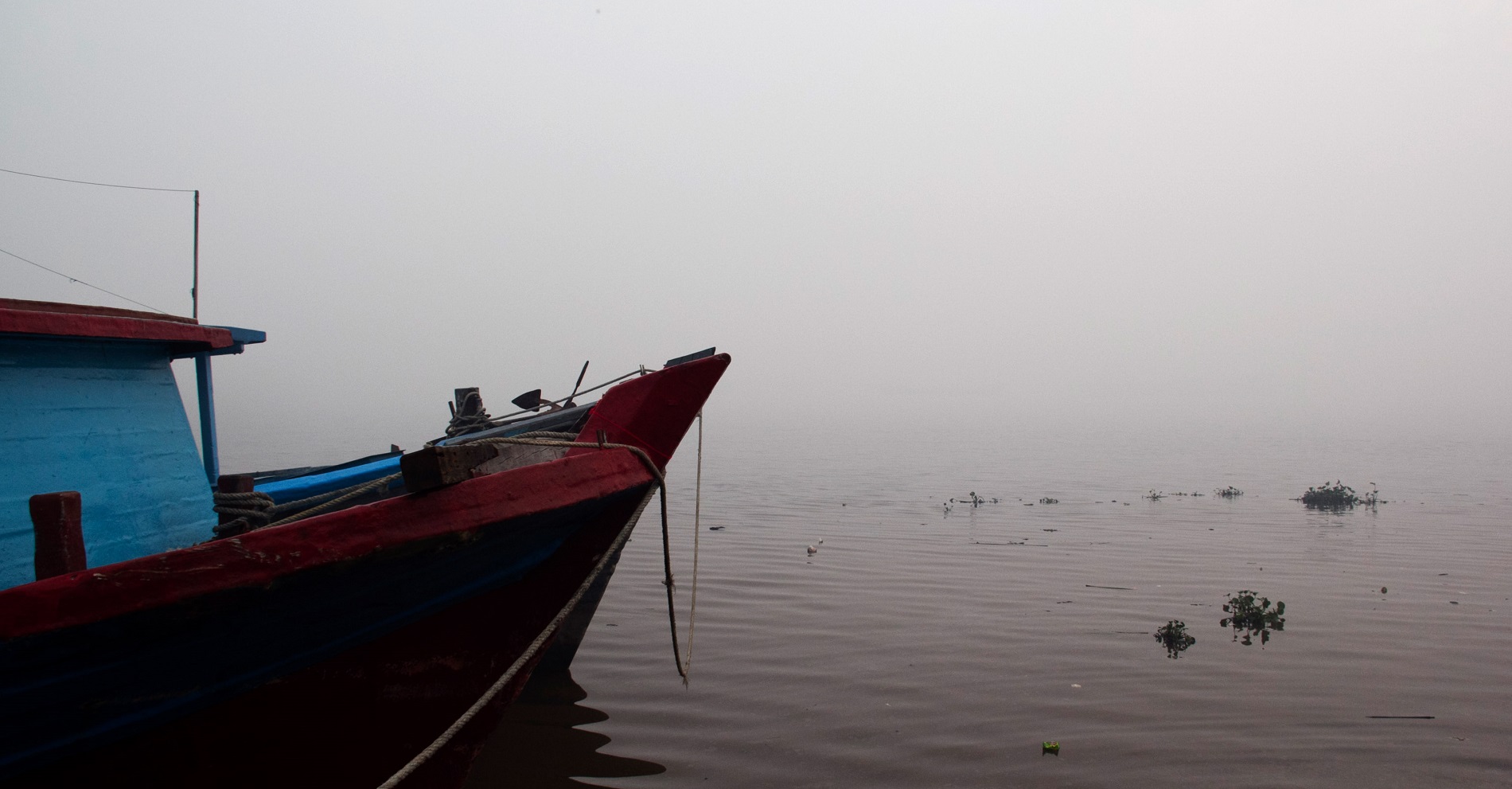 ASEAN and the Risks of Business as Usual

Growing tensions over competing South China Sea claims, coupled with China’s increasing economic influence, are aggravating long-standing cleavages within the Association of Southeast Asian Nations (ASEAN). Intra-ASEAN differences are evident in the clear difficulty the grouping’s members have faced when trying to devise joint positions regarding the South China Sea, including during major meetings at Yunnan and Vientiane in June and July 2016. Unless its members reconfigure the way ASEAN operates, the organization risks irrelevance. Such reforms may include everything from bolstering the organization’s capacity for internal coordination to reworking decision-making processes or accepting the formation of more, and even… Read More »ASEAN and the Risks of Business as Usual 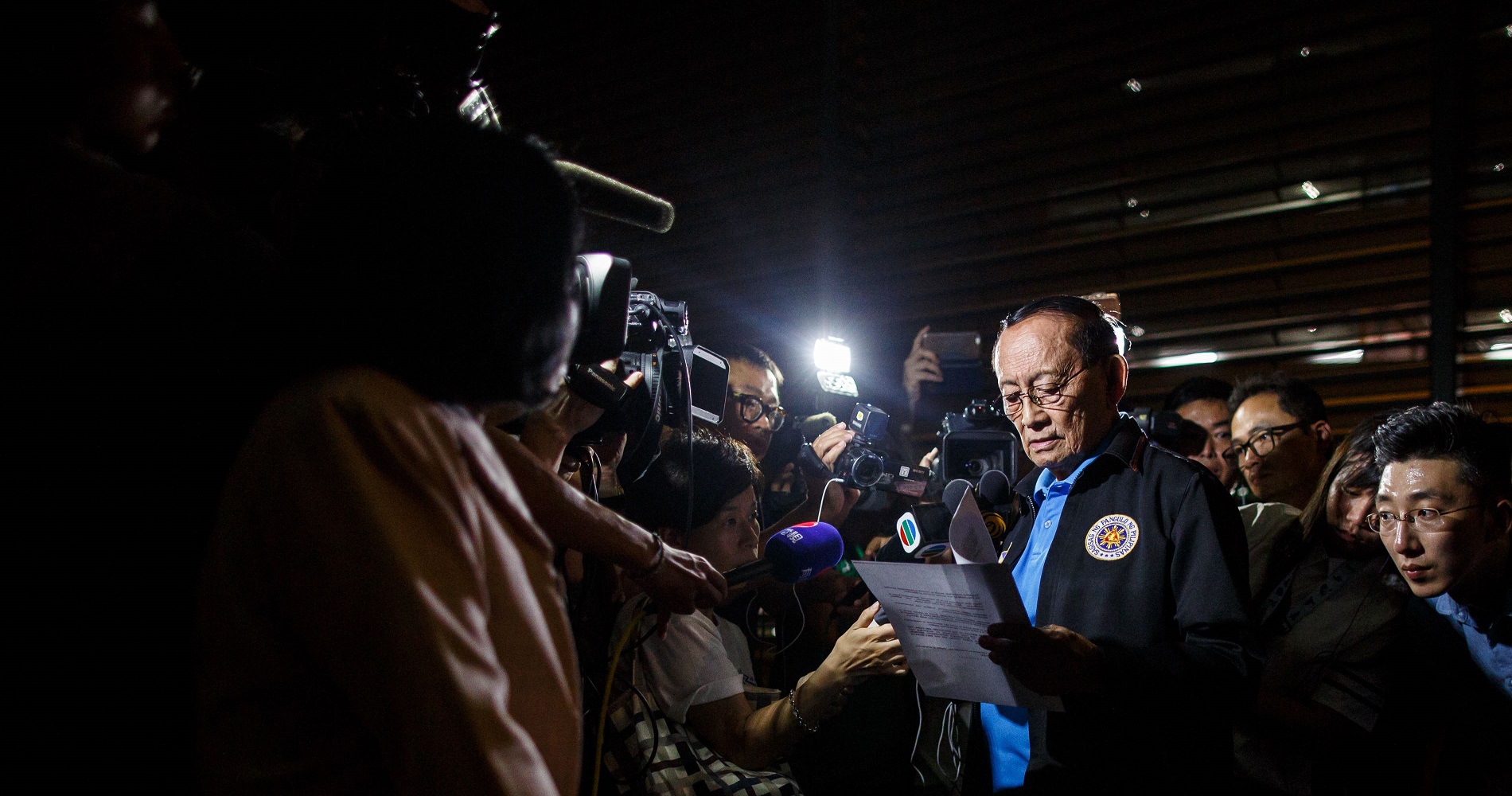 The arbitral tribunal award of July 12 has delivered major benefits to the Philippines. Of fifteen claims submitted to the tribunal, fourteen were affirmed in full while only one was partially rejected. The judgment provides favorable guidance on some important points: It restores international justice in the interpretation and application of the United Nations Convention on the Law of the Sea (UNCLOS). The award finds that claims of historic rights to natural resources cannot displace the legal status of maritime institutions created by UNCLOS, such as exclusive economic zones (EEZ) or continental shelves. Unilateral political actions cannot supplant agreements approved… Read More »How to Make China Comply with the Tribunal Award A Code of Conduct for the South China Sea: Effective Tool or Temporary Solution? In Manila on August 6, 2017, the foreign ministers of the Association of Southeast Asian Nations (ASEAN) and China endorsed a framework for a code of conduct in the South China Sea (CoC). The framework had earlier been approved by senior officials from ASEAN and China at a meeting in Guiyang, China, on May 19. Statements by the two sides were broadly welcoming of the framework. In their joint communiqué—which was delayed for nearly 24 hours due to differences between some member states on how the South China Sea dispute should be characterized—the ASEAN foreign ministers said they were “encouraged”… Read More »Anatomy of the Code of Conduct Framework for the South China Sea